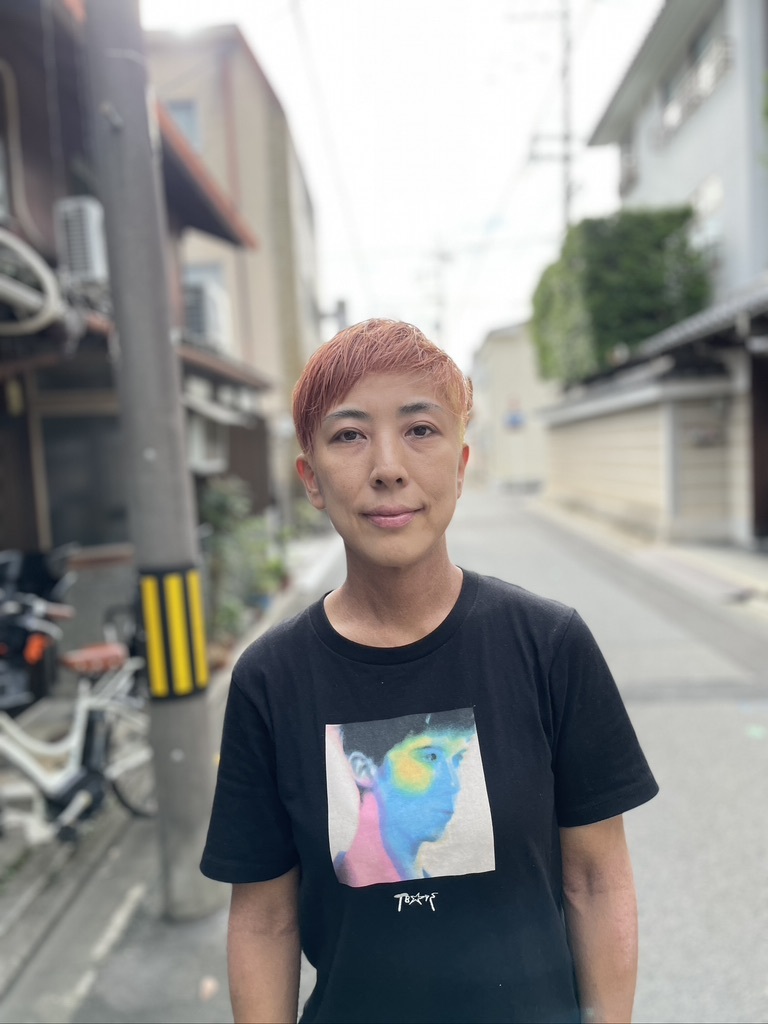 Akane Yamaguchi was born in Kyoto in 1977. She studied modern Japanese literature at Ryukoku University in Kyoto. She began to write and direct in 1999. From 2007 she studied in Helsinki for two years on a government scholarship, learning directing and writing under Finnish National Theatre. From 2015 she is Atelier Gekken Associate Artist. From2016 she is a “Senior Fellow” of the Saison Foundation until 2018.